What is Major Depressive Disorder?

It is prevalent and debilitating, and can be chronic and life-threatening—in fact, it is the leading cause of suicide in the United States.

MDD is characterized by:

MDD is common and disabling:

Results of the Sequenced Treatment Alternatives to Relieve Depression, or STAR*D trial, funded by the National Institute of Mental Health, indicated that: 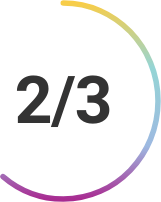 Nearly two-thirds of diagnosed and treated patients did not achieve remission with first line therapy.

Nearly two-thirds of diagnosed and treated patients did not achieve remission with first line therapy. 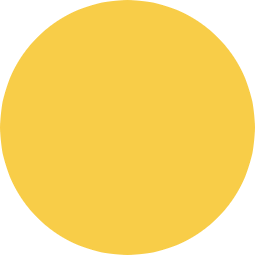 adults in the U.S. in 2020 had at least one major depressive episode in the previous year

adults received treatment for depression in the past year*

*Treatment=seeing or talking to a health professional or other professional or using prescription medication for depression in the past year
†Based on the STAR*D study which included patients with major depressive disorder who received one (N=3,671) to four (N=123) successive acute treatment steps.
Those not achieving remission with or unable to tolerate a treatment step were encouraged to move to the next step. The first-level treatment was an antidepressant.
The primary endpoint was remission defined as QIDS-SR16 score ≤5 at exit from the indicated treatment step.

You are about to leave axsome.com